Last week, NASA successfully crashed the DART (Double Asteroid Redirection Test) spacecraft into the asteroid Dimorphos in what is humanity’s first planetary defence test. Elsewhere, the SLS rocket and Orion spacecraft had to be rolled back into the space agency’s Vehicle Assembly Building to protect the stack from the effects of Hurricane Ian. Read about all that and more in our weekly recap of space news.

NASA’s DART spacecraft successfully completed its planned collision with the asteroid Dimorphos at 4.44 AM IST on September 27. Dimorph orbits Didymos, a larger asteroid and the collision should have changed the smaller asteroid’s orbit of the larger one. Telescopes on our planet and in space are taking measurements of this change to see how the change compares to the one in computer-generated simulations.

After studying the change in the orbit and the results of the collision, scientists will ascertain whether this “kinetic impact” method of asteroid mitigation would be viable if an actual asteroid were to threaten our planet.

NASA’s Space Launch System (SLS) rocket is seen here in this image from September 26, 2022, as teams configured systems for rolling back the stack to the Vehicle Assembly Building. (Image credit: NASA/Joel Kowsky)

NASA moved its Artemis 1 mission’s SLS (Space Launch System) rocket and Orion spacecraft back to the Vehicle Assembly building as Hurrican Ian was approaching Florida. Instead of trying to launch the rocket during the September 27 launch window, NASA decided to send the stack on the 6.4-kilometre trip back to the assembly building.

AP reports NASA official Jim Free as having said that it would be difficult to upgrade the rocket and get it back on the launch pad for an October launch attempt. Free reportedly noted that this would make it hard to attempt during the mid-to-late October launch period. The next launch window after opens on November 12.

Artemis 1’s launch date was not the only casualty caused by Hurricane Ian. NASA and SpaceX decided to postpone the launch of the Crew-5 mission to the International Space Station to no earlier than 12.23 PM EDT (9.53 PM) on Tuesday, October 4. It was initially scheduled to launch on October 3. Also, NASA and SpaceX maintaining a backup launch opportunity on Wednesday, October 5.

Reuters reports that Elon Musk’s SpaceX plans to fund a study which will examine whether and how the private space company’s Dragon capsule can be used to raise the Hubble Space Telescope’s orbital altitude. This is aimed at extending its useful life. NASA said teams will collect data to “help determine whether it would be possible to safely rendezvous, dock, and move the telescope into a more stable orbit.”

The Hubble Space Telescope has been delivering important imagery and science data for astronomers since its launch in 1990. Hubble was reportedly serviced several times in the early 2000s during the US Space Shuttle program. The program was retired in 2011 and astronomers have considered various ways to service the telescope. No plans have been developed yet. 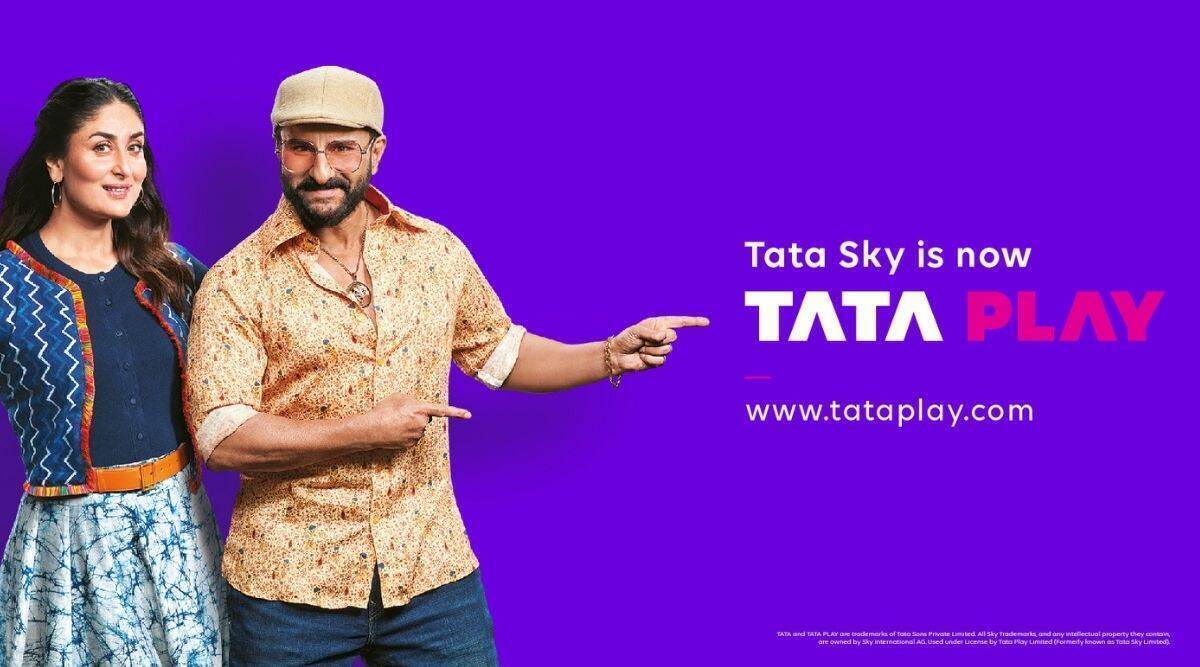